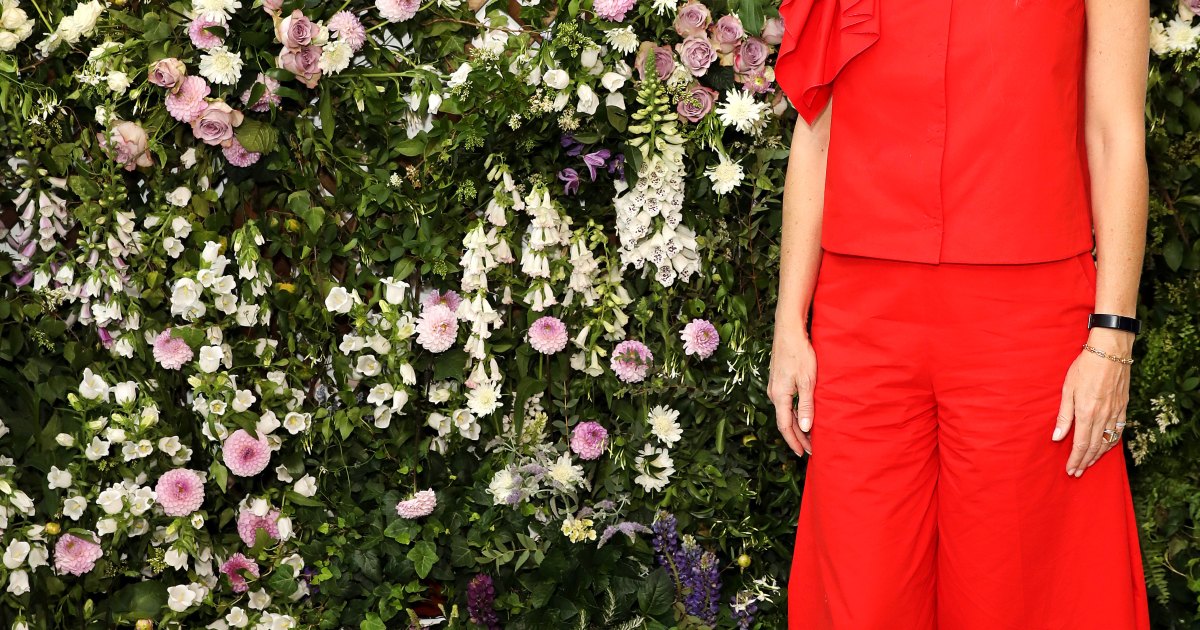 In Goop we trust? Gwyneth Paltrow is under even more fire than usual after the wellness company’s recent London conference, In Goop Health.

Some attendees were upset about the $1,300 hotel price tag and what they called a subpar experience, with one labeling the actress, 46, a “f–king extortionist.” Attendees suggest that the weekend was less of a summit and more of a sales pitch.

“Gwyneth acts like she’s a health goddess, but actually she’s a pretentious, greedy extortionist,” an attendee told Page Six. “She had a ton of security. She was unapproachable. She did the minimum — a few fireside chats with Twiggy and Penelope Cruz, then she put on her Birkenstocks and snuck out.”

But, according to the company, there was no foul play. “It should be noted that the actual value of the weekend package was over $8,000,” says the rep. “The cost included a hotel suite (valued at $1,600) and a gift bag valued at $3,000, among other items. During the event, Gwyneth opened the day, conducted three fireside chats (almost half of the day’s panels) and hosted a workout and Q&A the next day.”

What’s for Breakfast: Healthy Stars Like Jenna Dewan and Heidi Klum Tell Us What They Really Eat Every Morning

Nevertheless, numerous attendees were left mystified after the event. “I was a huge fan of Gwyneth,” added the guest. “Now I feel like I have lost my faith in God.”

Despite the controversy, the A-list actress has defended her the wellness company. “I very much want Goop to be its own stand-alone brand,” Paltrow told Harper’s Bazaar UK in 2011. “I know that, at this point in time, it’s inextricably linked with me, but we really are a team of amazing people who bring incredible ideas to the site. It’s not only me.”

The Best Celebrity Beach Bodies of 2019: Stars in the Cutest, Trendiest Bikinis and Swimsuits

Keep scrolling for the company’s Goopiest moments ranked from mild to wild!

Nikki Bella Reveals Why She Postponed Wedding to Artem Chigvintsev