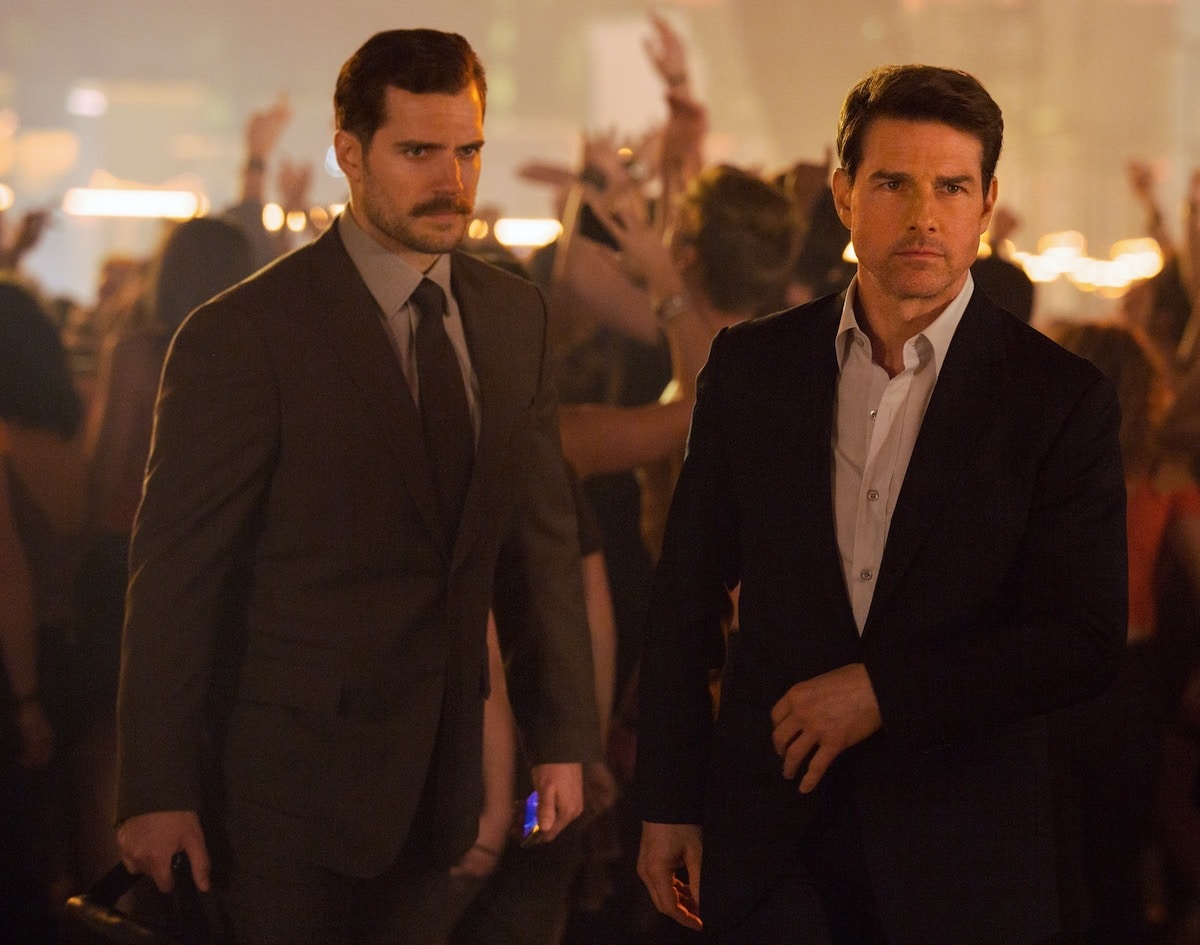 Anurag Kashyap’s new movie — Choked: Paisa Bolta Hai — is the only Indian original on Netflix in June that we know about right now. Choked premieres June 5 (on the same day as the fourth and final season of the controversial teen drama 13 Reasons Why.) If you’re looking for something else with an Indian tinge, the closest thing is the documentary Spelling the Dream, out June 3, which looks at the decades-long success of Indian-Americans at the US’ National Spelling Bee.

From 13 Reasons Why to Dark, TV Shows to Watch in June

June on Netflix has a few big names in store. First up, there’s Penélope Cruz, Edgar Ramírez (Carlos), Wagner Moura (Narcos), Gael García Bernal (The Motorcycle Diaries), and Ana de Armas (Knives Out) together in Wasp Network — slated for June 19 — from writer-director Olivier Assayas. Unfortunately, that excellent cast is wasted in what’s a rare misfire by the usually-reliable Assayas. Then, there’s the third and final season of the German series Dark, arriving June 27.

Speaking of reality TV, Queer Eye returns for season 5 on June 5. Beyond that, Netflix has several seasons of three different “Real Housewives” shows, in addition to Keeping Up with the Kardashians. For the foodies, a multi-season course of Top Chef will also be served on June 1, followed by a new show in Crazy Delicious later in the month on June 24.

Over in the licensed section, the latest Mission: Impossible movie — Fallout — hits Netflix on June 10, having left Amazon Prime Video. Tom Cruise isn’t the only prominent star coming to Netflix in June, with Chris Pratt and Bryce Dallas Howard in Jurassic World: Fallen Kingdom, available June 26. That leaves Lena Headey — Game of Thrones’ Queen Cersei — in 300: Rise of an Empire, out June 1, if you’re willing to digest all that violence and gore.

With that, here are our six picks for June 2020 that you should watch out for, and the full list of movies and TV shows coming to Netflix India after that.

Set against the backdrop of the 2016 demonetisation, Kashyap’s latest follows a hapless, strong-headed middle-class bank cashier (Saiyami Kher, from Mirzya) who doesn’t find much joy in her life. All that changes when she finds cash bundles pouring in out of her clogged sink. But that joy is short-lived after PM Modi makes the aforementioned unprecedented announcement.

Watch the Trailer for Choked

“The final cycle ends.” That’s the promise in the first trailer for the third and final season of the first-ever German-language series, with the time travel conspiracy building up to a maddening conclusion in “a strange new world”, Netflix says. We’ve followed four generations through five time different time periods — from early 20th century to the middle of the 21st — and it all comes to an end on the day of the Apocalypse.

Henry Cavill joins Tom Cruise and Rebecca Ferguson in what is arguably the best entry in the franchise yet — the sixth, if you’re counting — which finds intelligence agent Ethan Hunt (Cruise) and his team off on a globe-trotting adventure from Europe to Kashmir, in an attempt to retrieve three plutonium cores from the hands of terrorists. It’s got some terrific action sequences.

Define goofy. Take comedic legend Will Ferrell and the flexible Rachel McAdams, and turn them into an Icelandic singing duo who are taking part in the campy, flamboyant real-life song contest, Eurovision. Is this supposed to be a parody or is it sincere? Who knows. Just look at this music video. The lyrics say, “Volcanic Protector Man”. I’m sorry, what now?

This documentary series follows four doctors — two brain surgeons, an ER physician, and an OB/GYN — at the eponymous New York City hospital, as they struggle to balance their personal and professional lives. It’s like all those medical dramas, but real. And no, it wasn’t filmed during the ongoing pandemic, though it does feel more relevant and timely right now.

Ethan Hawke (Before trilogy) plays a solitary, middle-aged parish pastor who serves a dwindling historic church in upstate New York. His life is upended after a churchgoer (Amanda Seyfried, from Mean Girls) asks him to counsel her radical-environmentalist husband, which draws him into a crisis of faith — and an act of grandiose violence.

Here’s the full list of all the new content coming to Netflix India in June 2020. We’ve marked Netflix Original titles in bold for your convenience.

June 12
Da 5 Bloods
Dating Around: Season 2
F is for Family: Season 4
Jo Koy: In His Elements
Kipo and the Age of Wonderbeasts: Season 2
Pose: Season 2
The Woods: Season 1

June 18
Alexandria: Again and Forever
Alexandria … Why?
The Blazing Sun
The Emigrant
First Reformed
Pope Francis: A Man of His Word
The Order: Season 2
A Whisker Away

June 30
Adú
George Lopez: We’ll Do It for Half