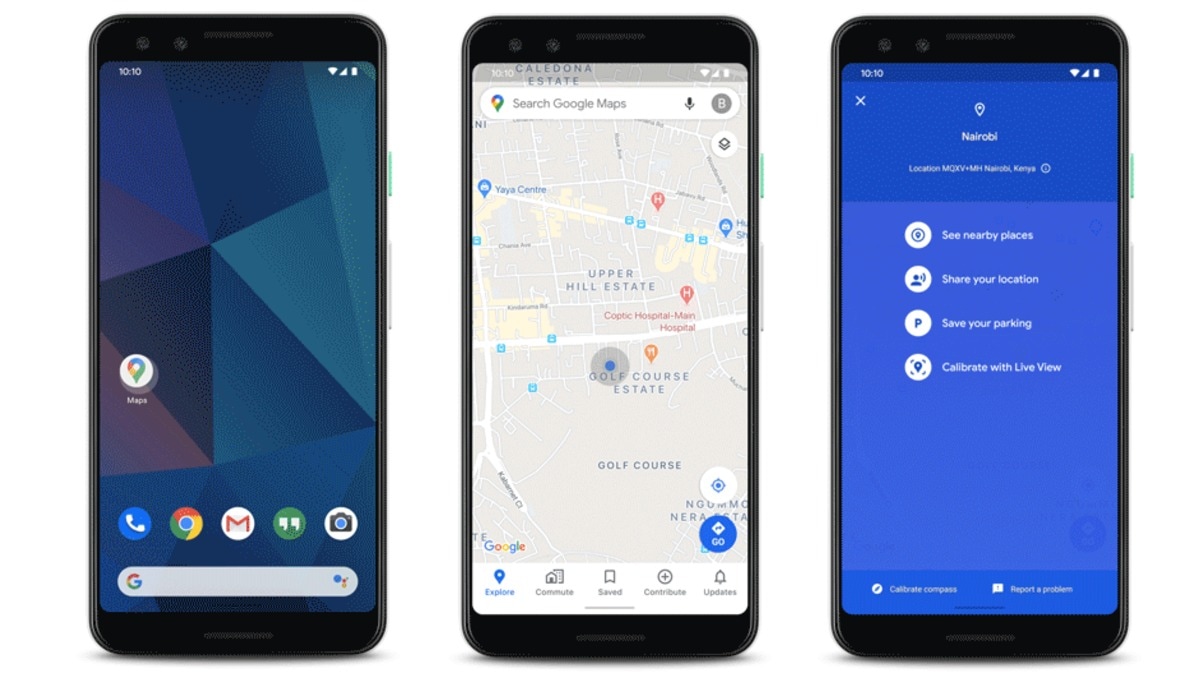 With the new update, Google Maps lets you share the six-digit Plus Code by tapping the blue dot that represents your current location. You’ll get the Plus Code for your location alongside options that allow you to see nearby places, share your location, and save your parking.

Once the screen to show you the Plus Code for your location emerges on top of the map, you just need to tap the code to copy it to your clipboard for sharing with your contacts. Google says that with the latest update sharing location has become as easy as giving anyone a phone number.

The latest change is limited to Android users. However, users on iOS can also get Plus Codes of any location by tapping and holding the map to drop a pin at a certain location. Google Maps users on Android can also use the pin to get a Plus Code of a particular location.

Plus Codes can be used to help anyone find a location doesn’t even have a proper address. These are derived from latitude and longitude coordinates.

Google began with Plus Codes in 2015 and introduced them in India in March 2018. The technology is open source and free to use. This means that apart from the search giant, developers and other companies can also use Plus Codes.

In 2020, will WhatsApp get the killer feature that every Indian is waiting for? We discussed this on Orbital, our weekly technology podcast, which you can subscribe to via Apple Podcasts or RSS, download the episode, or just hit the play button below.