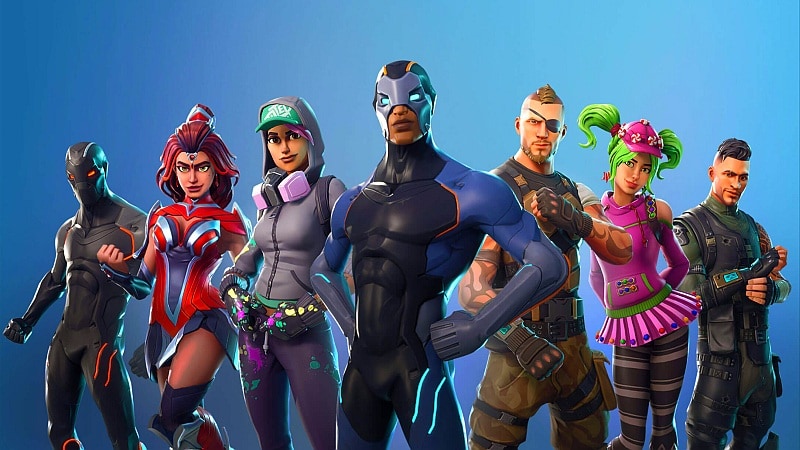 After reporting that Fortnite for the Nintendo Switch would be at Nintendo’s E3 2018 event it seems that the game has been confirmed via multiple sources. First up, an image of Nintendo’s E3 208 line up has been doing the rounds originating from 4chan which contains a mention of Epic Games’ battle royale darling. This was then confirmed by gaming blogs Kotaku and Destructoid independently with the former citing sources within Epic Games and the latter claiming it’s a part of an embargoed list of games the site is privy to. Furthermore, the South Korean ratings board has rated Fortnite for the Nintendo Switch as well. It’s unclear at this juncture if Fortnite Switch would include Save the World mode along with Fortnite Battle Royale.

“A source familiar with Epic Games’ plans, speaking anonymously to protect their career, also told Kotaku earlier this week that Fortnite would be coming to Switch. Epic Games did not immediately respond to a request for comment,” reads the post on Kotaku.

“We’re confident this rumor is accurate. During the E3 scheduling process, we’ve received embargoed confirmation of other titles on this list. Thus, we’re inclined to believe the veracity of this leak,” a report on Destructoid reads.

All that’s left is for Epic Games or Nintendo to officially announce Fortnite for the Nintendo Switch which we should see at E3 2018 at Nintendo’s conference along with a release date.

Fortnite on the Nintendo Switch should come as no surprise for a host of reasons. Earlier in the year Epic Games Worldwide Creative Director Donald Mustard has openly stated his admiration of the console’s potential for a Fortnite port. Plus, if Doom can make it to the Nintendo Switch, third-parties have no reason not to bring their biggest and best to the console.

Earlier in the year, industry insider and editor Marcus Sellars, both games are in the works for Nintendo’s hybrid console smash hit.

“Fortnite = Nintendo Switch”, Sellars tweeted. According to Sellars, the battle royale cooperative shooter will release around August or September. “Wouldn’t say fact as it’s not confirmed by the developer but yeah it’s happening,” he said in a later tweet.