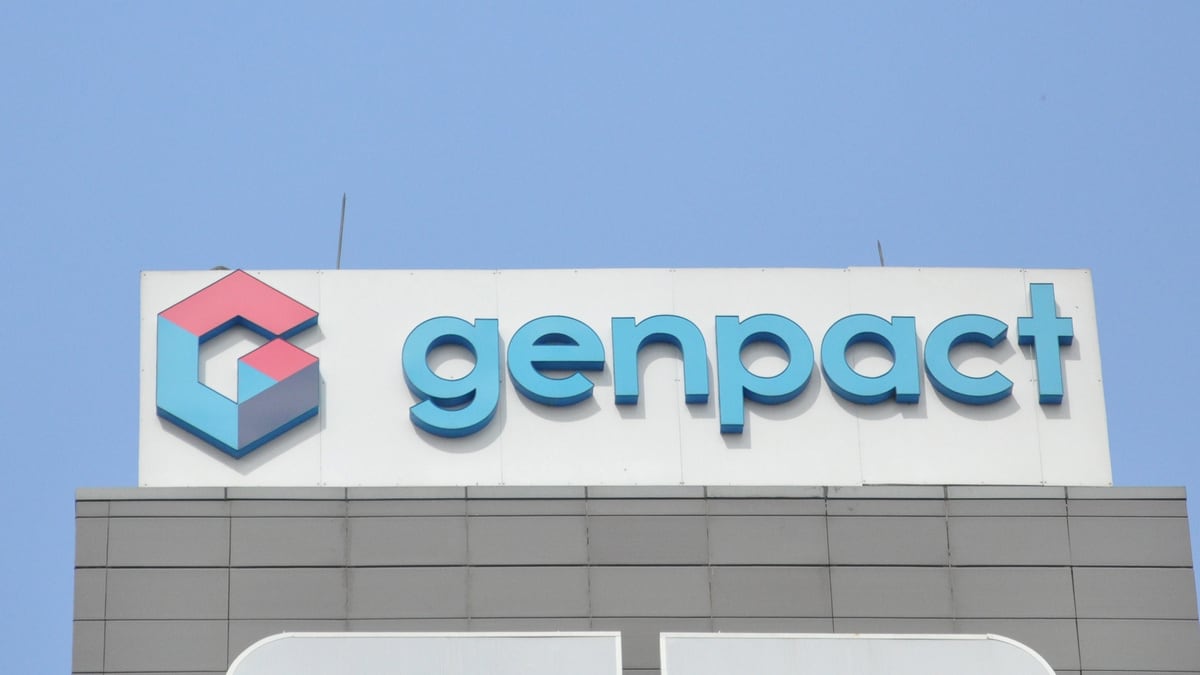 Facebook contractor Genpact has raised minimum wages for the content moderation teams it runs for the Silicon Valley firm in India, the latest sign of improvement for workers after reports of stressful conditions at the social network’s sites globally.

Facebook has unveiled several initiatives in the past six months to support wellbeing in teams doing the sometimes gruelling and repetitive work of wading through billions of potentially harmful or violent posts on its platforms.

Reuters reported in February on a group of workers at Genpact’s offices in the southern Indian city of Hyderabad, who described the work they did as underpaid, stressful and sometimes traumatic.

Facebook at that time rejected the Hyderabad employees’ assertions about low pay, saying it paid competitive wages for the Indian market.

Two sources familiar with the matter told Reuters on Friday that Genpact has since more than doubled minimum salaries for new recruits to its Facebook teams to Rs. 2,50,000 a year.

Based on job adverts and employee paystubs, Reuters reported earlier that the starting salary for some graduate content moderators was just Rs. 1,00,000.

“We can confirm that Genpact did recently raise salaries for our team in India that supports Facebook as part of an annual review process that emphasises paying a competitive market rate,” the India-based technology outsourcing company said, responding to Reuters questions.

As of February, Genpact employed more than 1,600 employees in its Facebook teams in Hyderabad, more than 10 percent of the 15,000 the social network said were working on content moderation worldwide.

One of the sources said that the recent hikes applied only to new recruits and were not applicable to existing workers.

Both Facebook and Genpact declined to comment on the details of the increase in pay, but the Indian company added in its statement that the rise “reinforces our commitment to our employees and helps us attract and retain top talent.”

Facebook in May raised minimum wages for US content moderators to $18 to $22 (roughly Rs. 1,300 to Rs. 1,600) per hour depending on location from $15 (roughly Rs. 1,100) nationwide, and last week said it is still studying increases in other countries.

The Genpact unit in Hyderabad reviews posts in English as well as a host of Indian languages, Arabic, and some Afghan and Asian tribal dialects, according to Facebook.

Redmi 8A Dual to Go on Sale for the First Time in India Today: Price, Specifications