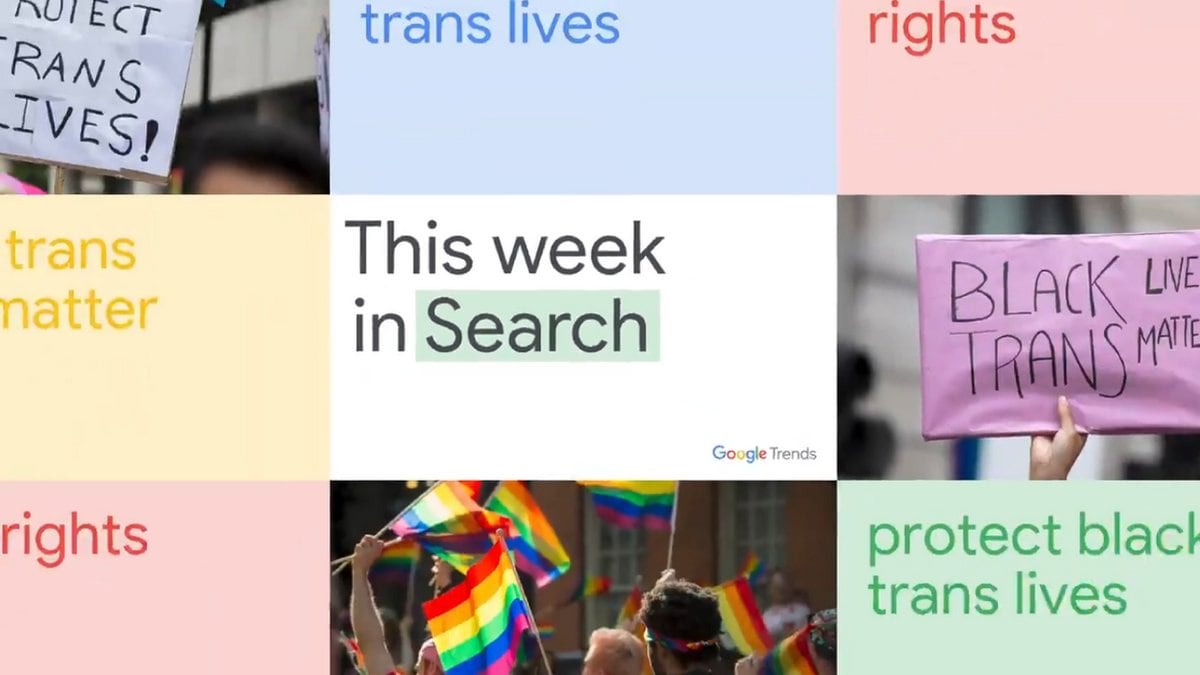 Google has shared what people are searching for the most as part of its ‘This week in Search’ series. June being the LGBT Pride Month, “pride fist”, “blm pride flag” and other associated searches have hit record highs, Google says. Additionally, Marsha P. Johnson is also among the highest searched personalities worldwide for the month of June. Additionally, Searches for trans personalities like Laverne Cox have been soaring as well. As usual, Google shared the information through tweets from its official Twitter account.

???? This week in Search: We’re looking for ways to authentically represent ourselves and support one another. From “blm pride flag” to “black trans protest donation fund,” here’s what the world searched for this Pride month. pic.twitter.com/8swqkvdfMx

As per the tweet by Google showing what the world searched for during this Pride month, searches for “pride fist” have hit a record high. In the past 30 days, searches for “blm pride flag” and “pride flag black brown” have increased by 5,000 percent, Google says. The global search interest in “trans rights” also reached an all-time high. Google also shared some of the most popular searches which include “black trans travel fund”, “black trans women fund”, “black trans solidarity fund”, “black trans protest emergency fund”, and “black trans donation fund”. This shows people are searching for ways to contribute to the Black Lives Matter movement and minorities like transgenders.

Additionally, Google also shared that searches for black trans women have also seen record highs around the globe this month. One such personality is late activist Marsha P. Johnson who was an outspoken advocate for gay rights and one of the most prominent figures in the Stonewall uprising of 1969. Searches for celebrities like Laverne Cox, who became the first openly transgender person to be nominated for a Primetime Emmy Award, have also spiked, as per the search giant.

These search results are a combination of the Black Lives Matter movement that is going strong in the West and the fact that June is the LGBT Pride Month. They show that people want to know more about the prominent personalities who represent certain minorities and how the people can show their support.