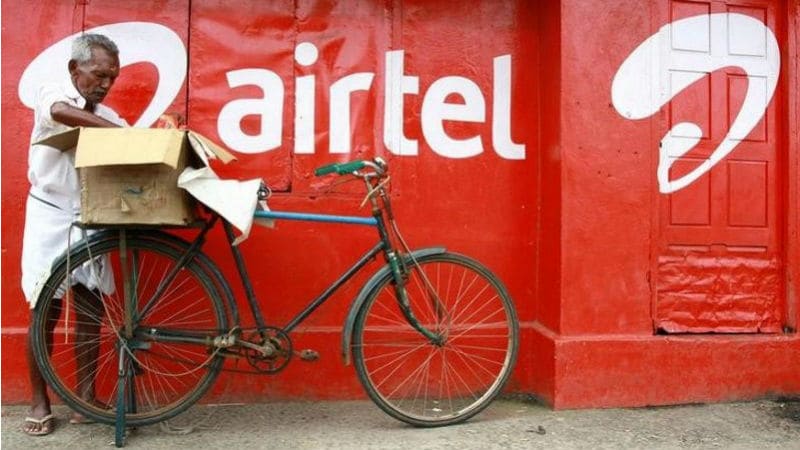 Airtel is said to be testing an integrated billing system that will offer bills of landline, broadband, postpaid, and DTH (direct-to-home) connections under one roof with a discount of up to 10 percent on the combined bill. The latest development could help the telco convince its subscribers to stick with its services instead of moving to rivals, mainly Reliance Jio that is offering compelling offerings to persuade Indian users. It also comes ahead of the commercial launch of Jio Fiber fixed line services that are currently being tested in a handful of cities but likely to be publicly available by the end of the year.

The integrated billing system, which will be available as a digital platform, is presently in testing in Hyderabad and is expected to debut over the next seven to 10 days, reports Mint, citing a person familiar with the development. The new platform is said to be available in southern cities initially and will be provided to Airtel home and broadband customers.

While making payments easier by combining multiple bills into one will certainly provide convenience, Airtel is also said to offer five to 10 percent discounts on a combined total bill to make the new development highly competitive and even pleasing for its subscribers. The combined billing model along with discount will also give a reason to subscribers to continue to use Airtel services over any competitive offerings, such as the ones offered by Jio.

We’ve reached out to Airtel to understand the new development and will update this space accordingly.

Earlier this week, it was reported that Jio is set to take on Airtel by planning Jio Fiber services with 100Mbps data, unlimited calls, and Jio TV access at a monthly charge of less than Rs. 1,000. The Mumbai-based operator has been testing its fixed line broadband services since September 2016 and is currently offering free data through preview plans to select users in circles, including Ahmedabad, Chennai, Jamnagar, Mumbai, and New Delhi among others.